Posted in Noticias
By Power Cogollo

Know how long cannabis (THC) lasts in the body It is a frequent question that recreational and / or medicinal users of this substance ask themselves. With the increase in drug controls, both on the road and in the workplace, there is fear on the part of Cannabis users.

THC is the most sought-after cannabinoid and the only prohibited one in cannabis, and it is the one that our body usually retains the most amount after consuming these substances.

At first it should be noted that these data are indicative since the duration of THC depends on various factors such as the quality of the marijuana consumed, the time it has been consumed, the amount of daily consumption, the type of test and the metabolism of the individual in question.

The reality of how long cannabis lasts in the body may be indeterminate a priori, since it is estimated that depending on the form of consumption and the type of test, there is a variation with certain margins of error.

Marijuana is detectable for up to 3 days in saliva, 14 days in blood, up to 90 days in hair, and up to 30 days in urine. A regular user usually tests positive up to ten days after quitting marijuana. In any case, this data is not 100% effective and if a lot of marijuana was consumed, it may be that after 10 days you still have THC metabolites in your blood. In fact, there are cases of consumers accustomed to high daily doses who have tested positive more than two months after the last consumption.

The most common are the saliva tests, the urine tests and the most innovative and where it will be very difficult to escape, the hair tests.

Is there anything else i need to know about drug testing?

Before taking a drug test, they should explain what is being detected and why, and how the results will be used. In addition, if it is in a job, they should always request a written authorization (with the exception of risk positions). If you have questions or concerns about your test, talk to your doctor or contact the person or organization who asked for it to be done. 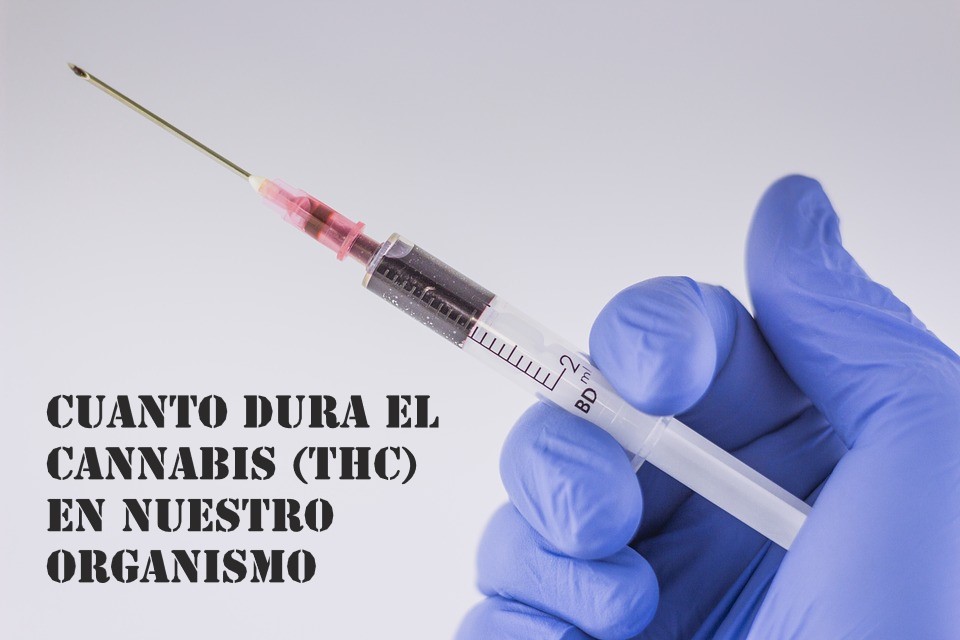 HOW LONG DOES CANNABIS LAST IN SALIVA?

The saliva test to know how long cannabis lasts in the body It is one of the most common due to its speed and ease of use.

It has been used for years in traffic drug controls since it detects if you have smoked in the last hours and therefore, it disables you from driving or doing your job.

In this type of control, it can test positive in habitual smokers up to 24 hours after consuming, and from 12 hours onwards in non-habitual users. But there are proven cases that can test positive after 48 hours and up to 72 hours, according to several affected drivers. 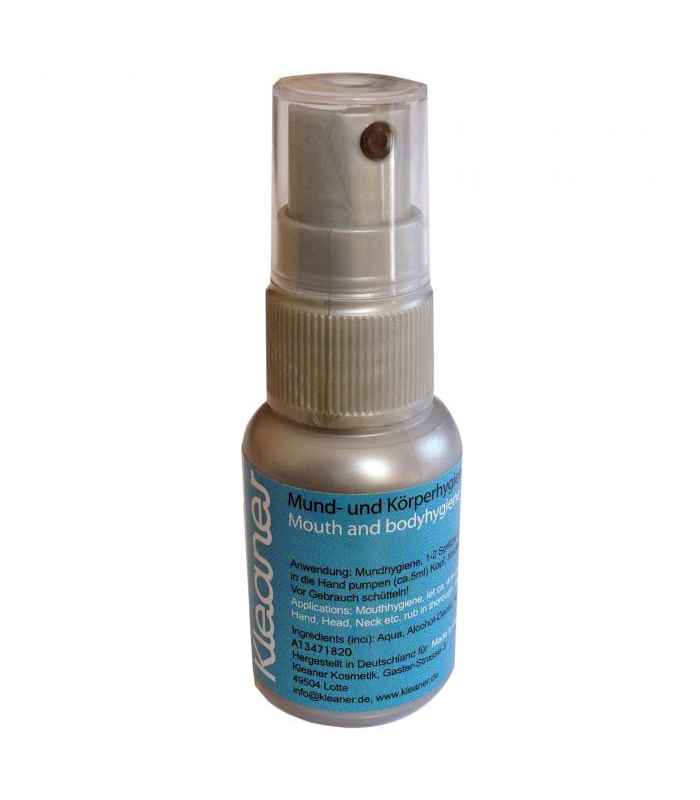 HOW LONG DOES CANNABIS LAST IN URINE:

In the urine test for cannabis, it can give negative result if you are not a regular user and have been between 5 and 7 days without using.

And in habitual smokers, the test can be positive up to 30 days after the last consumption.

We recommend that before any urine analysis, you spend a while without consuming cannabis or derivatives, on the same day drink a lot of water and urinate several times before the analysis

There is also a synthetic urine to pass any analytics without problem.

HOW LONG DOES CANNABIS LAST IN THE BLOOD:

It is type of blood test It is one of the most expensive to carry out together with the hair treatment for companies. Although it is unusual, remember that you must always sign an express authorization so that they can search for these remains, except if requested by the police or civil guard, which is a crime to refuse the test. These usually do it after a traffic accident

The test accurately detects whether it has been consumed recently or not. The test can even give positive up to 4 or 5 days after the consumption of cannabis for non-habitual users and up to 15 days for habitual users, although it could reach up to 30-day cases.

HOW LONG DOES CANNABIS LASTS ON HAIR:

The hair test it is by far the most accurate, and there is no way to alter the results.

The blood that nourishes our hair and that contains the THC that we consume, remains fixed as the hair grows and remains there forever until the hair itself is cut.

For this reason, there are many regular cannabis users who, to pass this test, decide on the drastic option of cutting their hair to zero or shaving their heads.

If you have any questions or queries, contact us at [email protected] or leave your comments on the blog.

Cannabis blog | PowerCogollo - The most frequent pests in cannabis crops